Peter Hawkins
Peter Hawkins worked on sanitation at the London School of Hygiene and Tropical Medicine from 1976-1981, including the characterization of pit latrine contents and studies on pit emptying, in collaboration with EAWAG/SANDEC.

In 1982 he moved to Mozambique as a volunteer, working on urban onsite sanitation and drainage, and then continued as a consultant, mostly in Africa, including long-term assignments managing urban sanitation projects in Tanzania (1984-1989) and Ghana (1997-2002), as well as working in the water and sanitation sector in various Latin American countries, Sri Lanka and Indonesia.
He returned to Mozambique in 2007 as WSP country team leader, later taking on a global role with the World Bank’s urban sanitation team. He left the World Bank in April 2017. 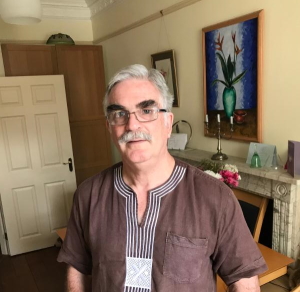